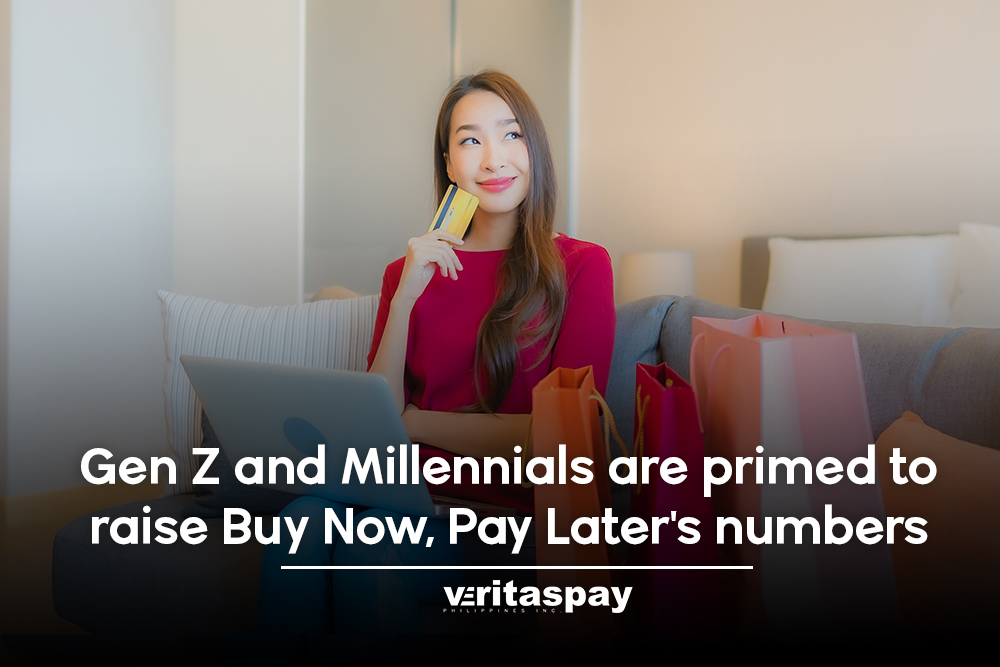 Every demographic has its own preferences, and it rings true to the old belief that people usually stick to what was in when they were young adults or in their early to mid-20s. When it comes to payments, though, all are starting to point to one general method: digital.

Digital payments are a wide field and there are a handful of demographics, but looking into those two, there are particular groups that are seemingly partnering up to create a trend - Gen Z and Millennials lifting Buy Now, Pay Later to new heights.

Let’s first define each before proceeding.

Buy Now, Pay Later, or BNPL, is pretty self-explanatory. It’s a type of credit payment that allows a customer to pay for acquired goods at a later date or by installment – both aspects are usually mixed together as you can pay via installment weeks and months after acquiring the item(s).

What are ‘Gen Z’ and ‘Millennials?’

They are two of the youngest official demographics today, and as usual for being the ‘youngster,’ they are also 1A and 1B among the most vilified age groups.

Population and influence in the Philippines

Like any other succeeding/preceding generations, Gen Z and Millennials have their share of differences for one another.

Even with the love-hate dynamic, though, there is also no denying that they currently rule pop culture together. They have dictated what’s hot and what’s not across varying industries over the last decade or so, and it will continue to be the case for several more years. Varying types of fashion, products, slang, phrases, and other fads in recent memory all gained steam because of Gen Z and Millennials.

The heavy influence is beyond being in the experimental, ‘happy-go-lucky’ stage in life. They are simply everywhere as their population is huge. In a February 2021 article that referenced the national statistics, it was said that Gen Z aged 0 to 20 and Millennials aged 21 to 28 make up an estimated 70% of the Philippine population.

Think of BNPL as the younger and hipper sibling of credit payments, who slightly tweaked a long-running standard to emerge and gain more attention. Those are recipes that mirror what Gen Z and Millennials relate to.

But, of course, it’s more than that. BNPL is designed for a certain type of shopper, which is coincidentally dominated by the younger generation who are not likely to be as financially established or secured as older shoppers, and thus, would look for more flexible payment options.

With such flexibility, BNPL is able to expand its reach and further its hold among all Gen Z and Millennials, regardless of how many commas their bank account has. BNPL’s fresh, new process can be for anyone looking to make significant purchase but is unable to pay right away.

Can it hold up?

It should be interesting to see how things play out due to the constant changes in our society in general. It can all fade away soon if BNPL suddenly gets altered to a whole new fascinating method or if the succeeding generation somehow guides us to a different setting, but for now, it’s simply suited for Gen Z and millennial shoppers’ varying needs and preferences.

Whichever it may be, this potentially massive trend might be a good note for business owners as they will be able to reach a big chunk of the population. At the very least, it’s something to consider since it has the potential to make the giant splash that credit cards made when it first arrived.

As VeritasPay continues to provide high-quality payment solutions and promote cashless transactions, the company is also dedicated in bringing in fresh and informative content. We’ll be continuing to share new articles about our products, services, and varying subjects within the industry as we move forward. 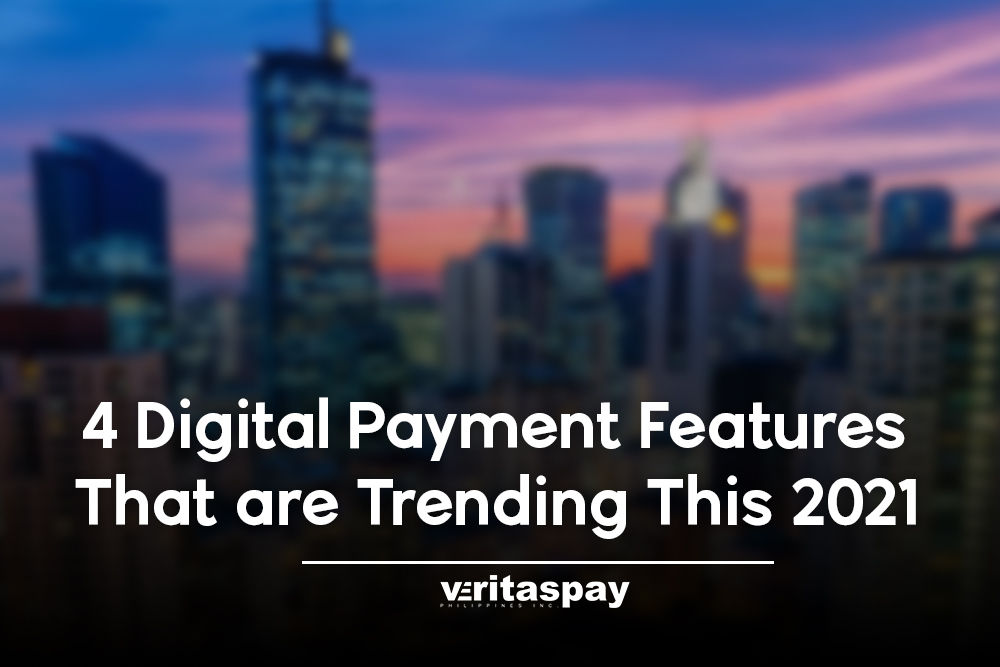 4 Digital Payment Features That are Trending This 2021 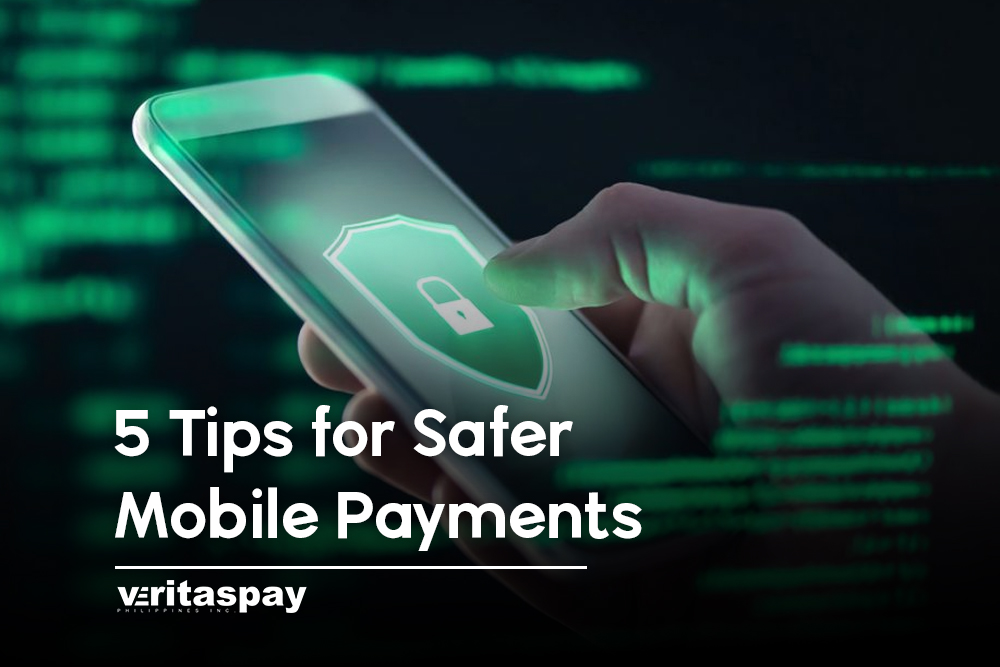